Lake Simcoe Watch asked municipal election candidates in the Lake Simcoe area if they believe that Lake Simcoe’s municipalities should formally request that the Government of Ontario fund and implement a plan to reduce the lake’s phosphorous pollution to 44 tonnes per year by 2030.

One hundred and seven (107) candidates from ten municipalities said “yes”.

Please click here to see the responses of the candidates in your municipality. 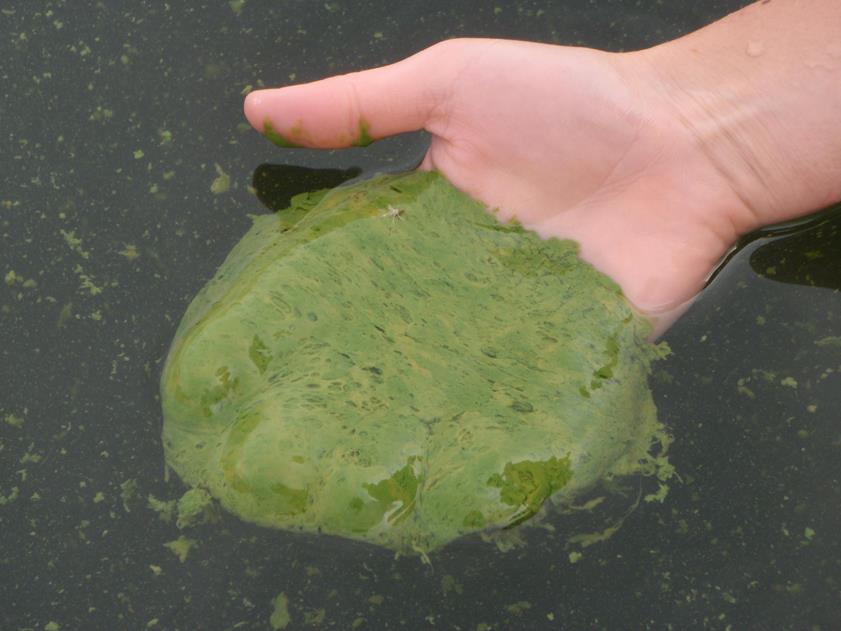 In 2009 the Government of Ontario released its Lake Simcoe Protection Plan, which called for Lake Simcoe’s phosphorous pollution to be reduced by 50% to 44 tonnes per year. According to the Plan, this is the reduction in pollution needed to protect our lake’s cold-water fishery and to prevent excessive weed growth and algae blooms.

To learn more about how we can reduce Lake Simcoe’s pollution, please read our Cleaning-Up Lake Simcoe report.